Continuing part of MFA thesis research into the future of human-computer interaction, I created a project for the 25th ACM Multimedia Conference in Mountain View, CA.

Using an EEG headset, I designed a system that allowed users to interact with data from their brains in three different forms: visual, auditory, and tactile. The following artifacts were created: 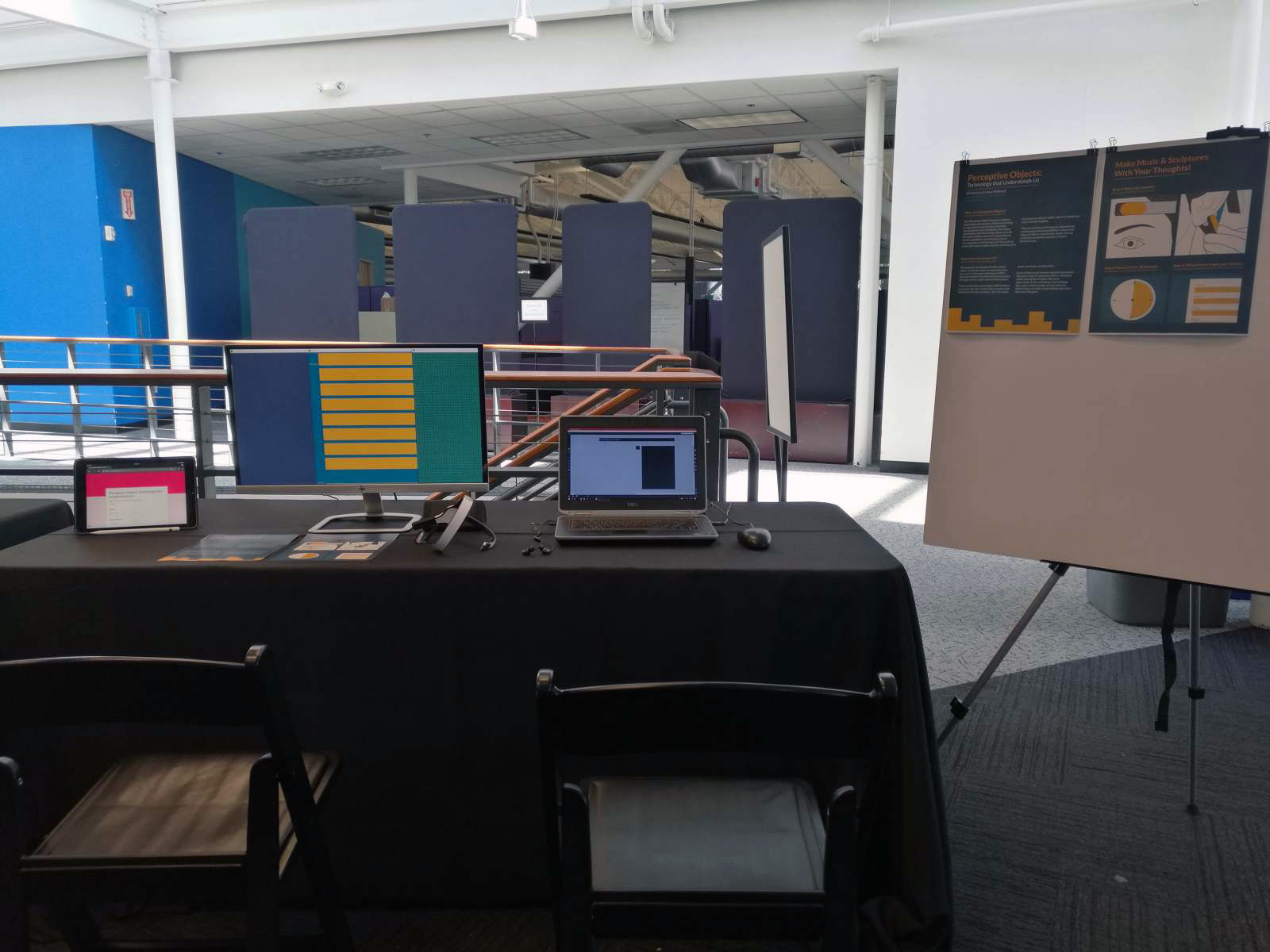 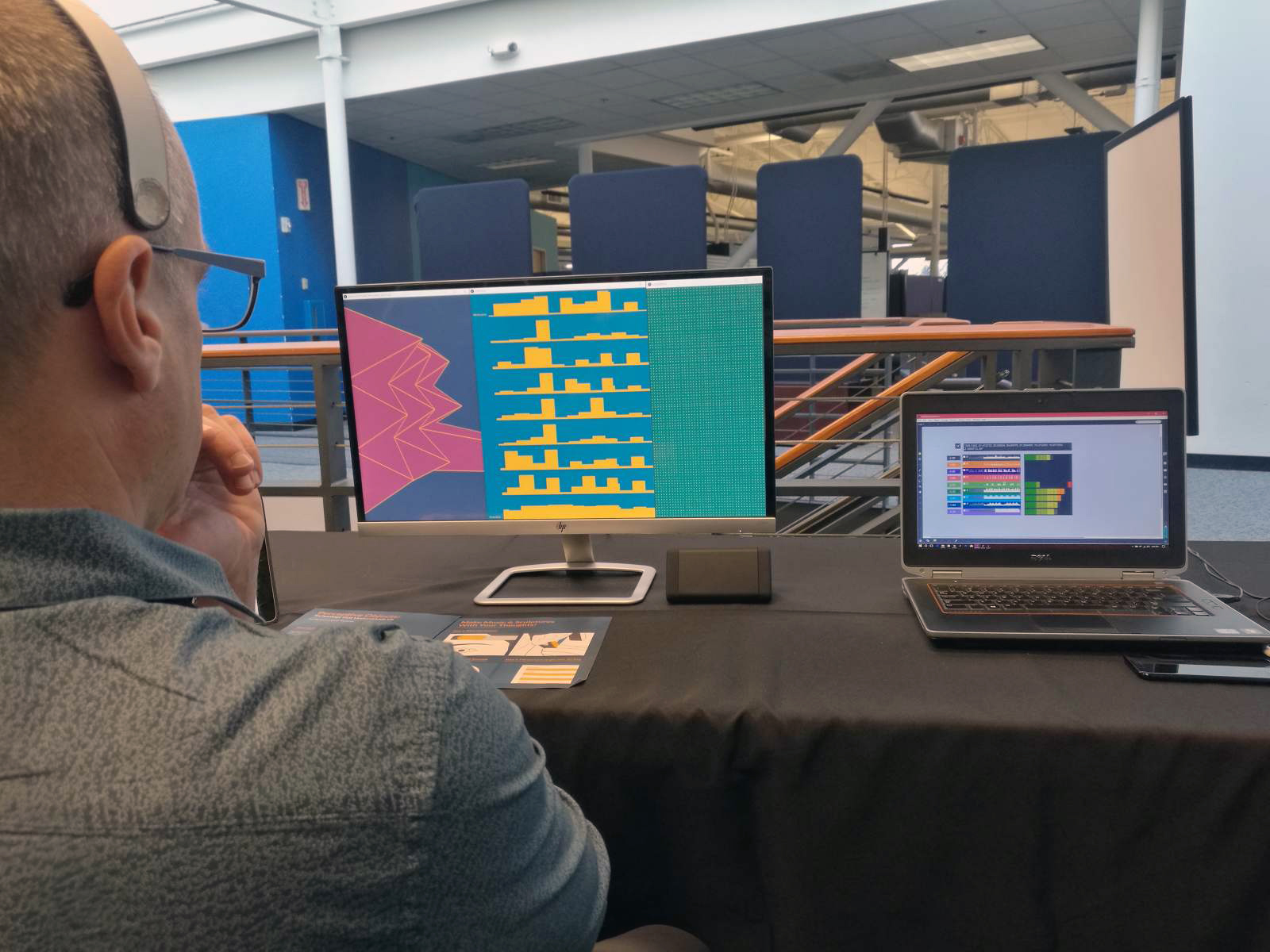 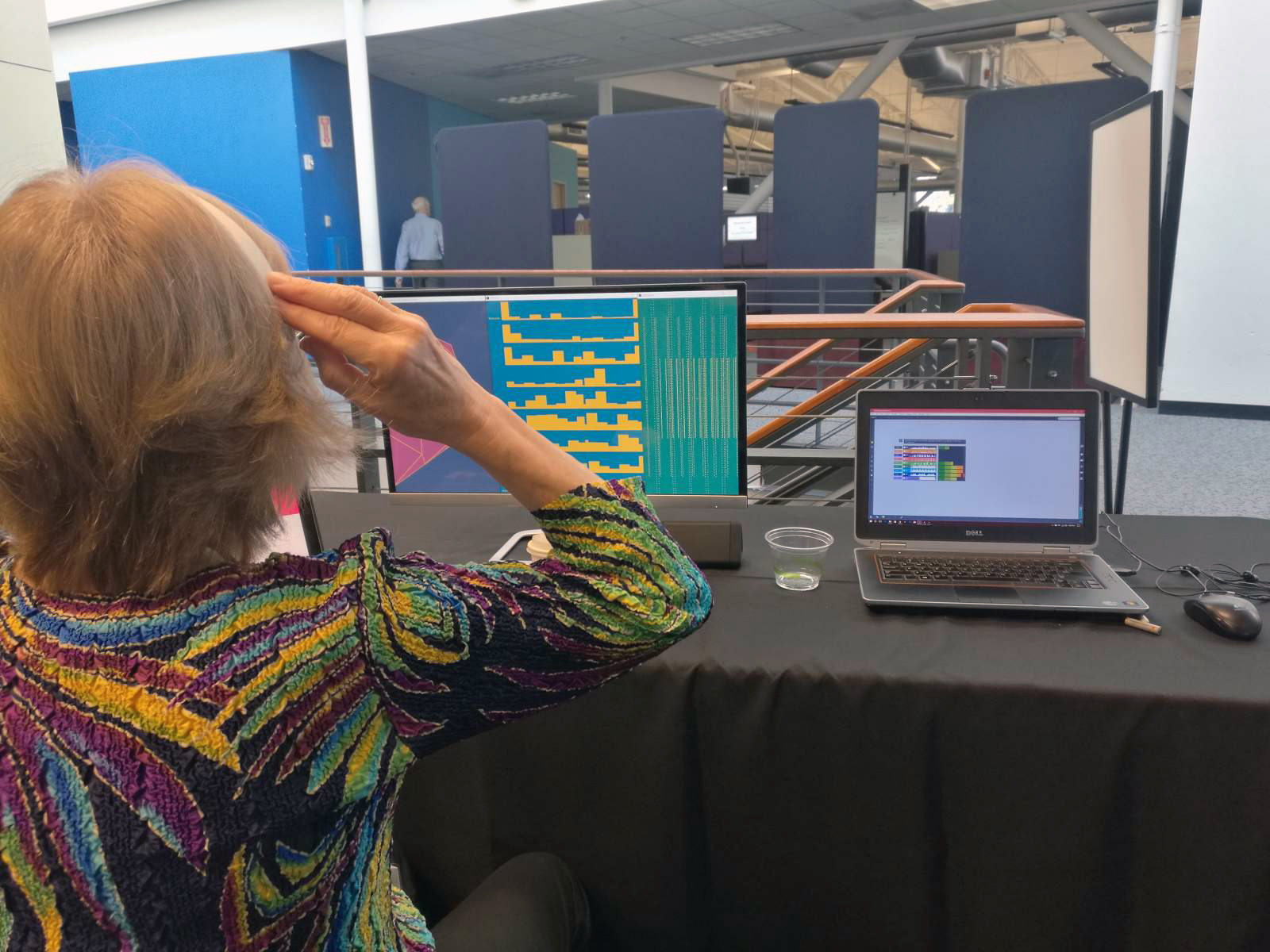 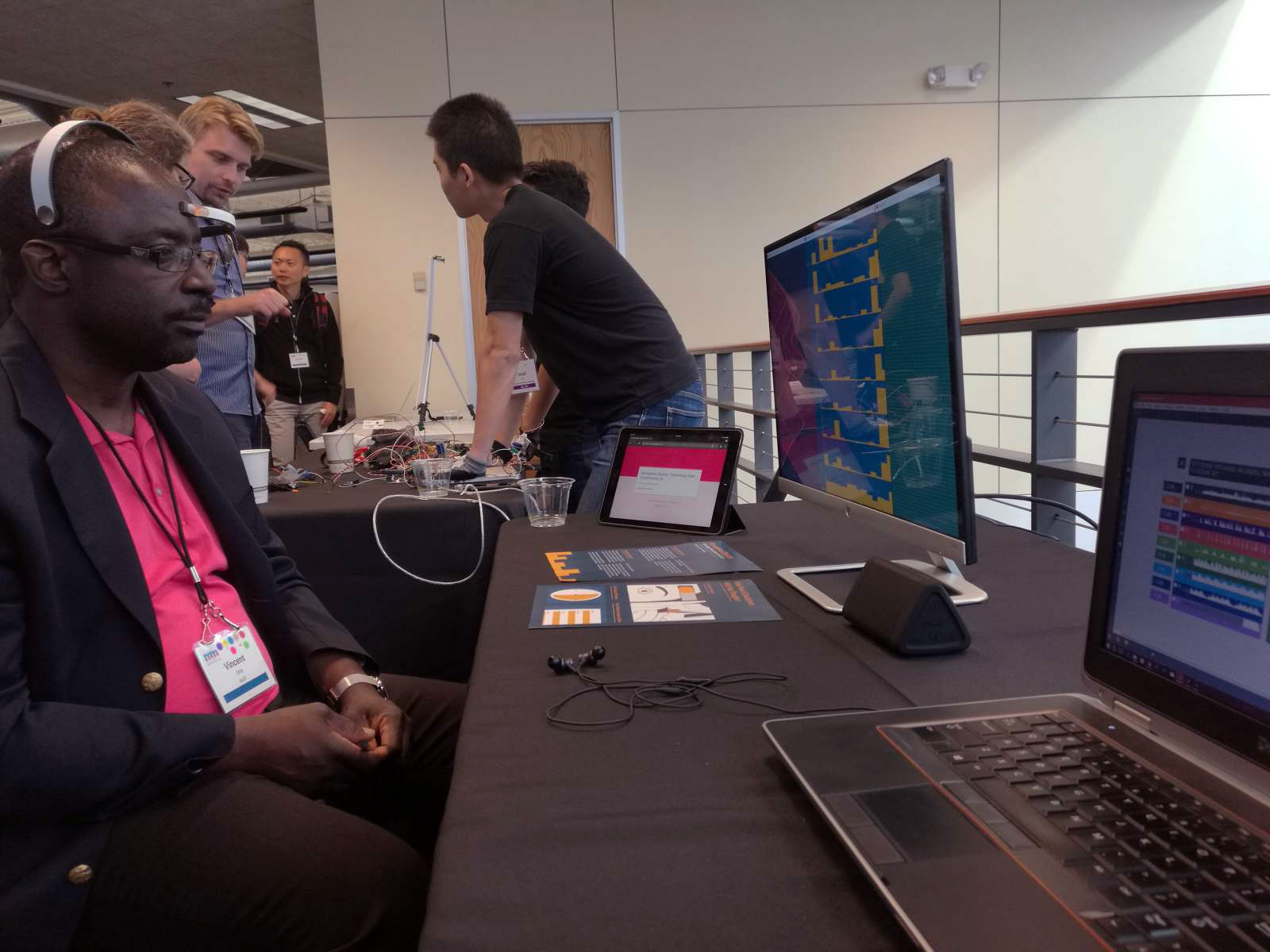 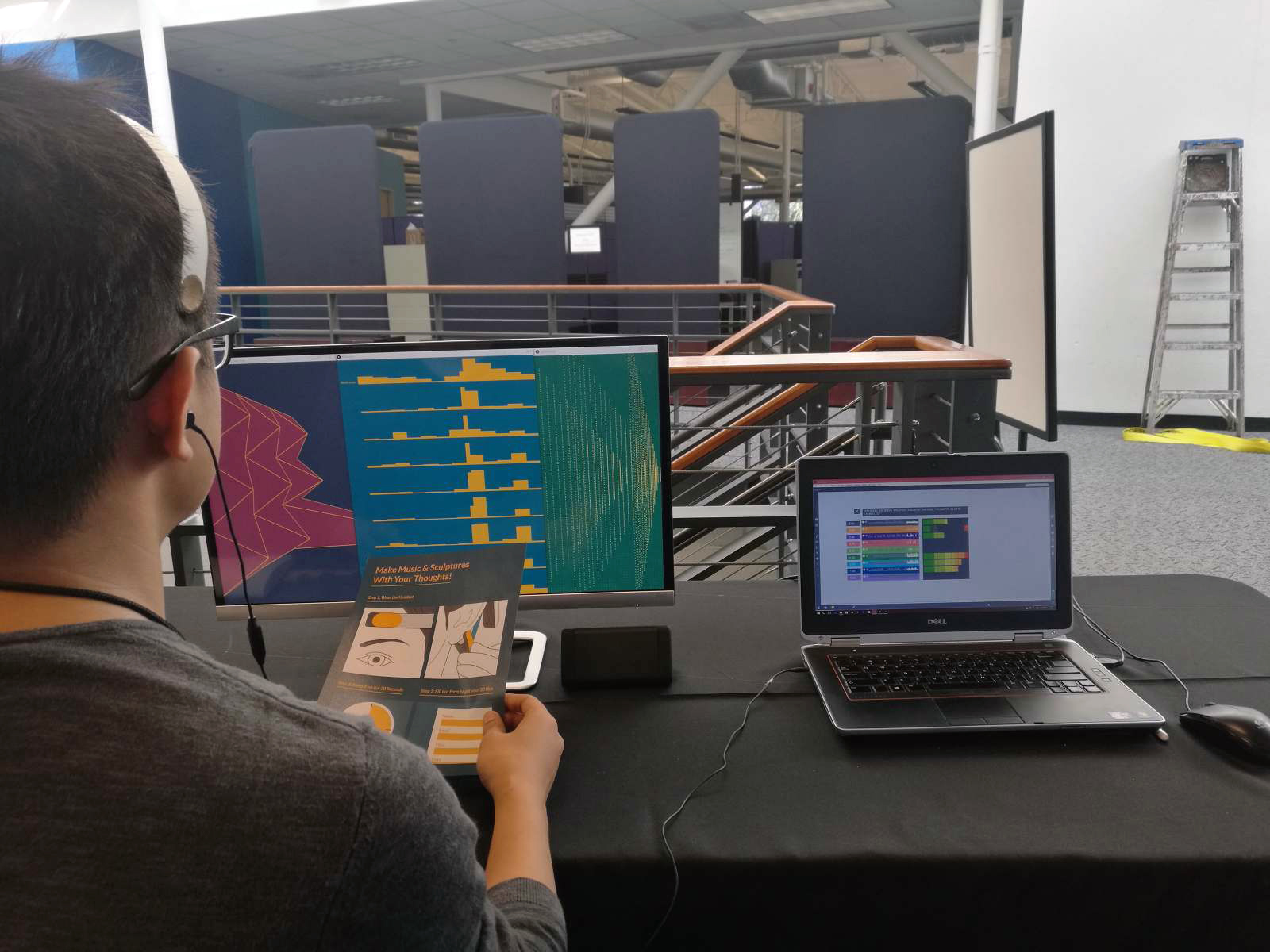 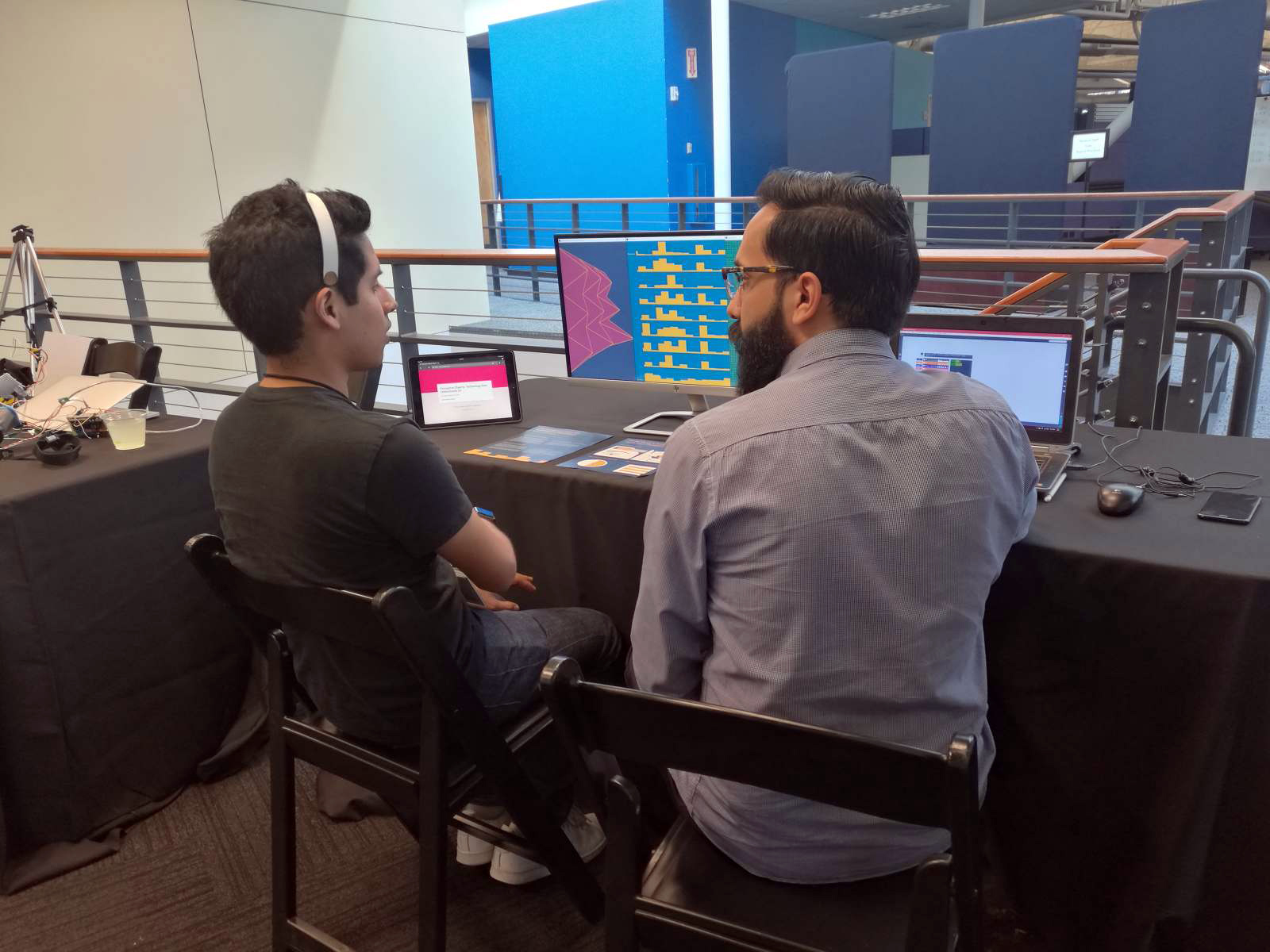