Concept: the world's first energy efficient power bank that fits in your wallet!

PRSRV's unique selling proposition was that the standard, larger power bank encase a smaller, credit card sized one within. The main unit would charge the smaller one, which users could easily slip into their pockets, or even their wallets, using it to top up their phone batteries when needed.
While the founding team had already envisioned what the product would do, I worked to sketch its form, before working alongside their engineering team to build the prototype that was used to raise funding on Indigogo. 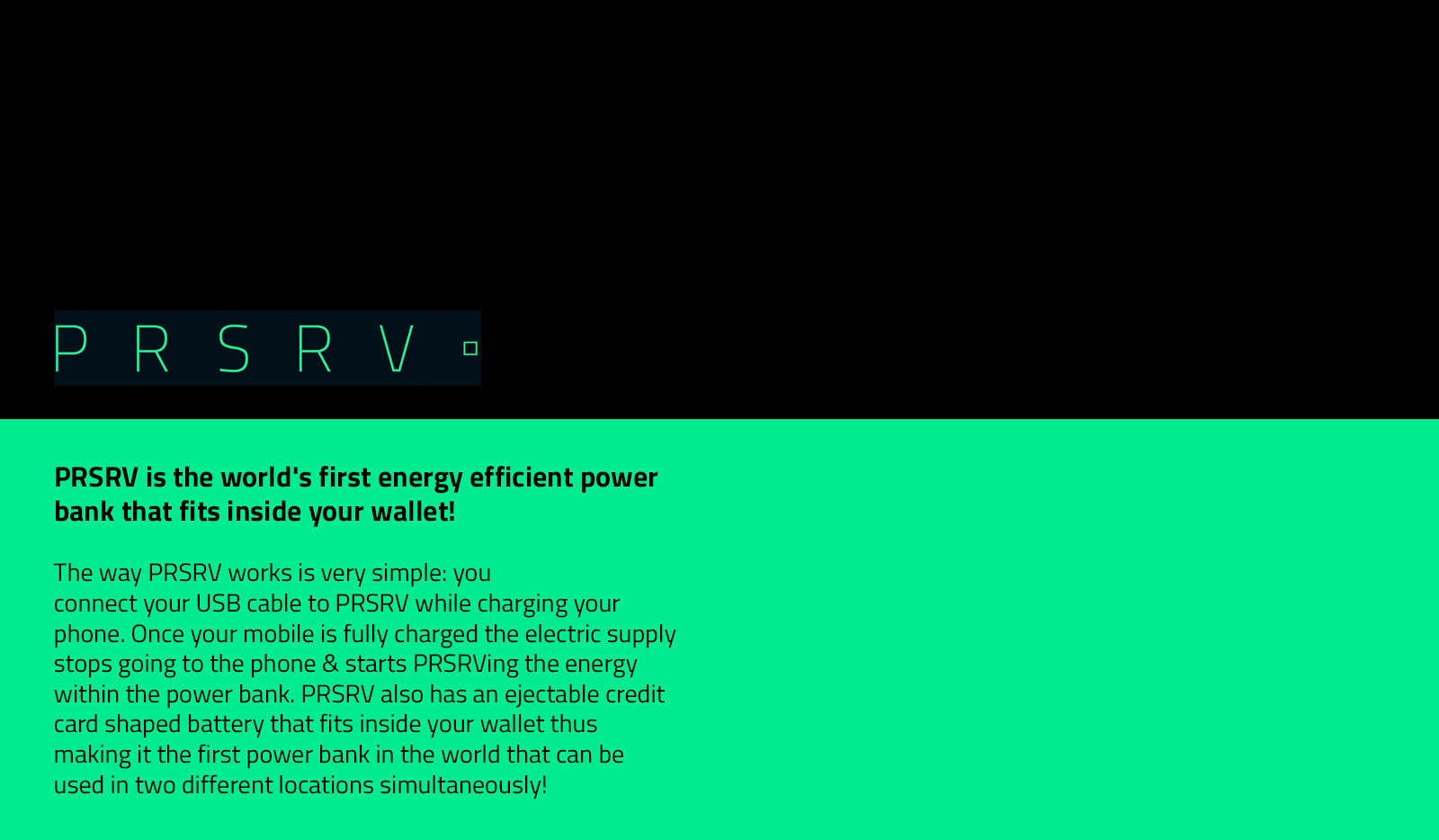 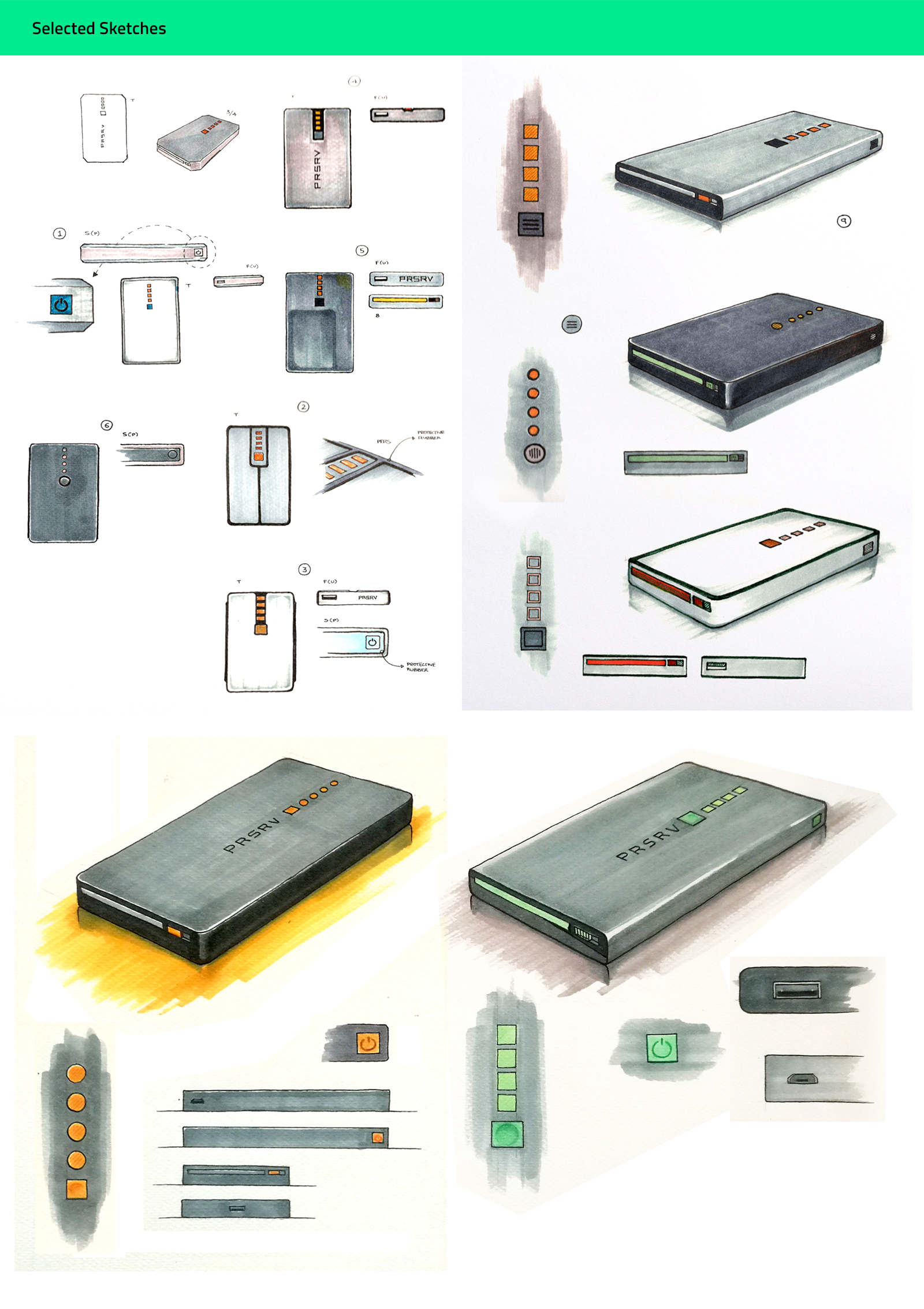 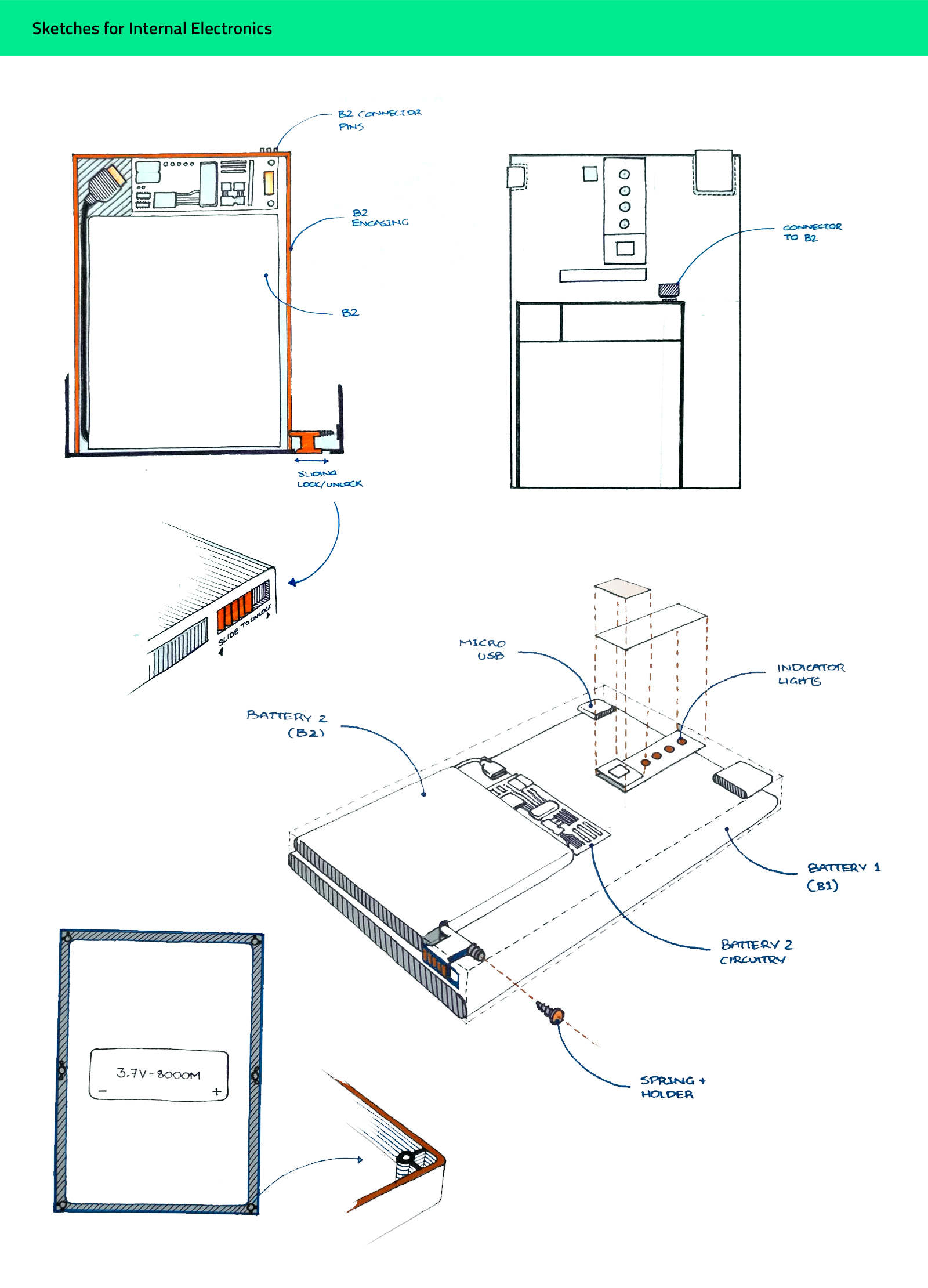 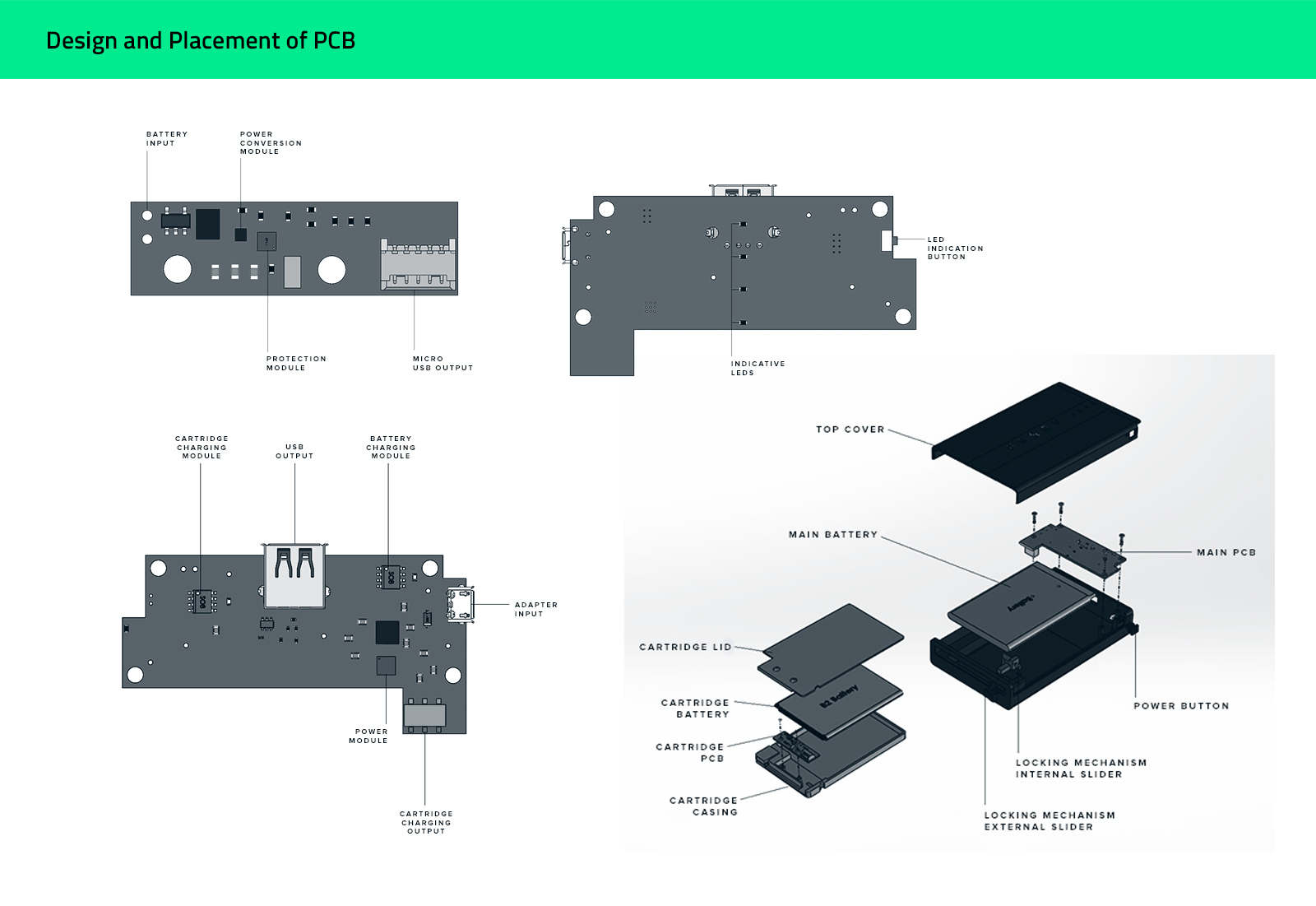 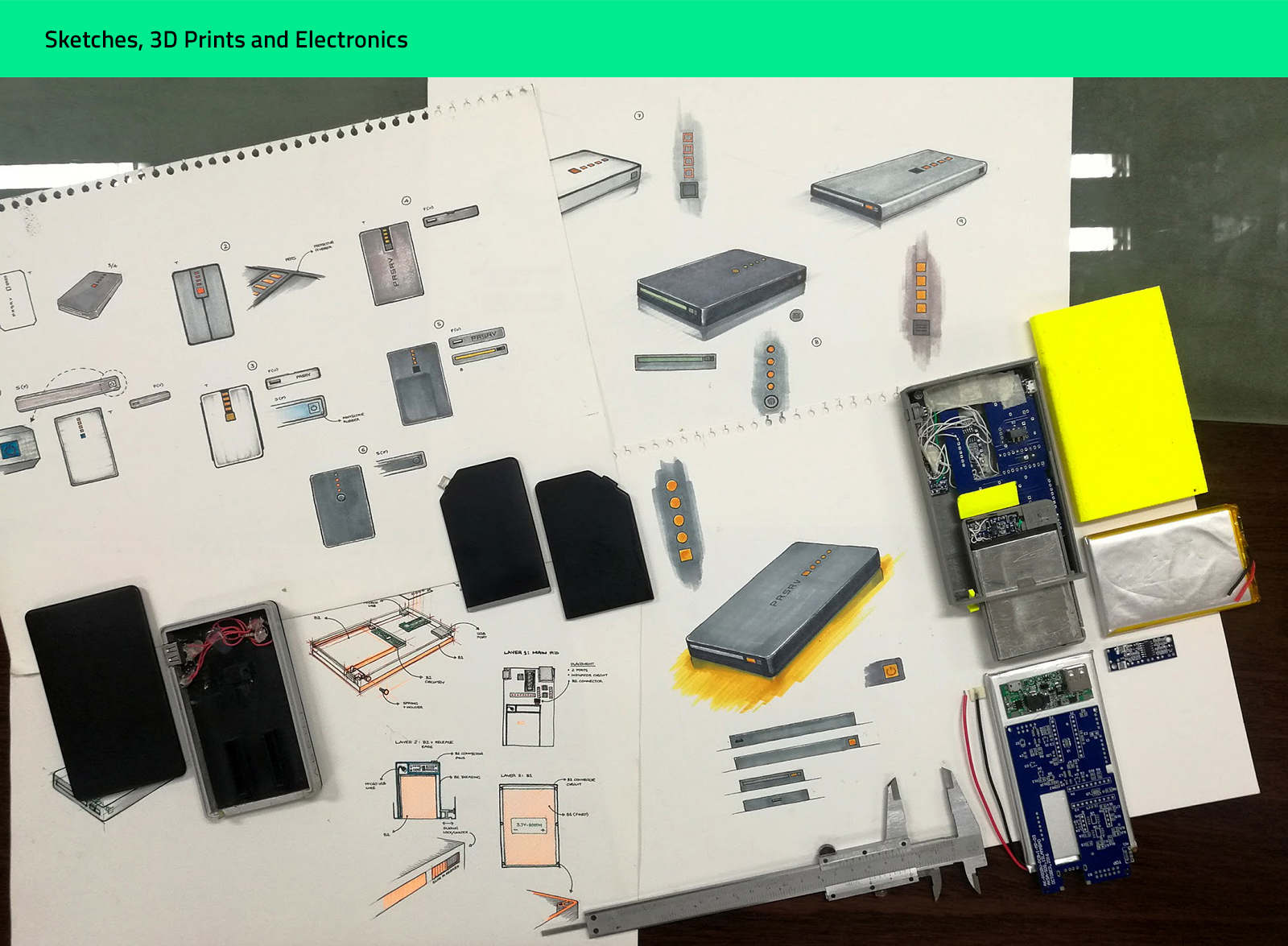 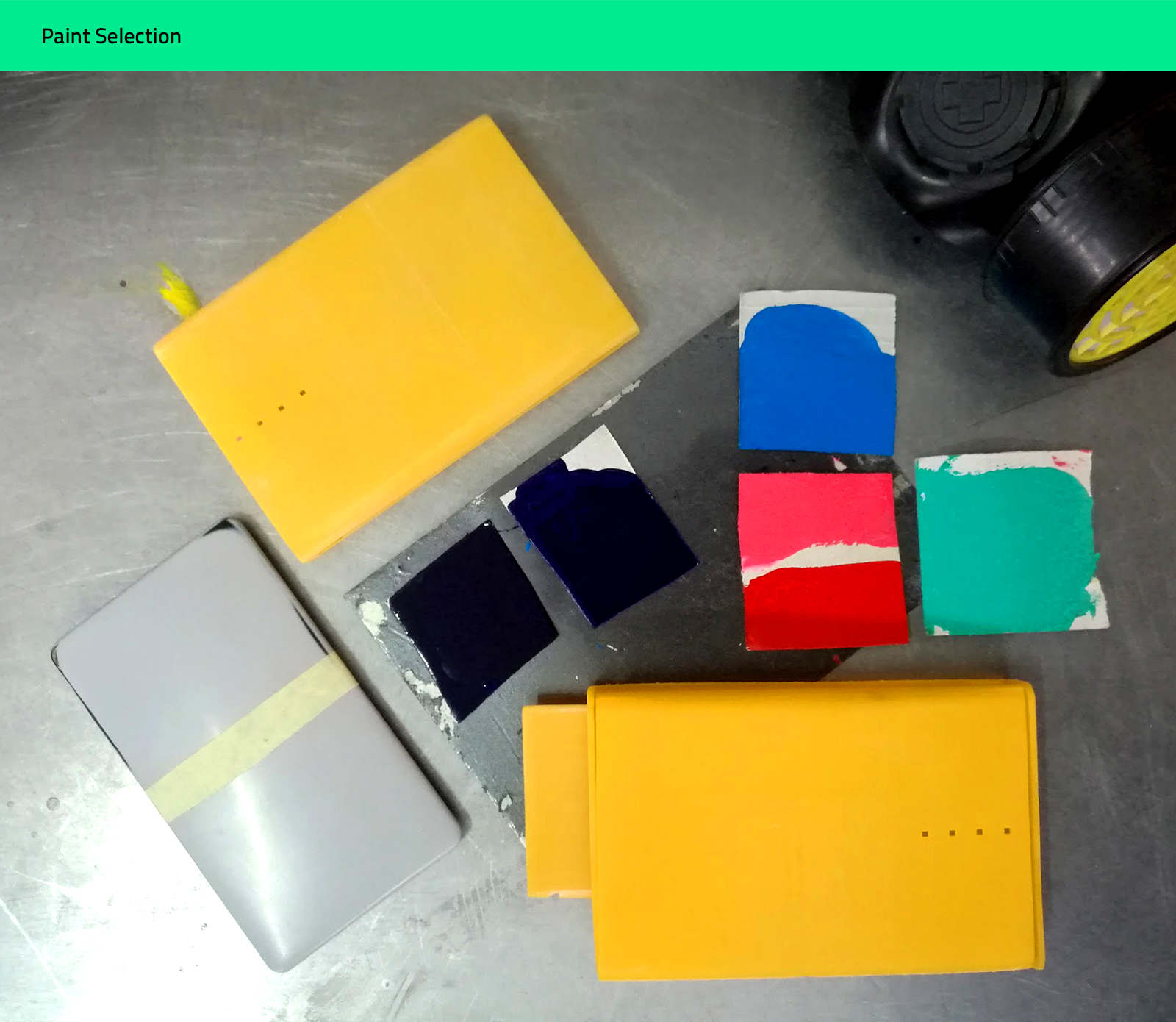